Game theory at its finest! The final round delivered some interesting results. France is to be commended on their victory over Croatia and likewise USA over Italy however sceptics have suggested an underlying reason as to why that may have been. France has not beaten Croatia nor come close to them in modern history and in fact their last encounters, all read as such: 20-5, 15-9, 14-7, 14-11. Croatian newspapers have been asking questions of this interesting result which meant Croatia avoided finishing first and hence avoided a quarter-final clash with Serbia. Instead they will cross against Brazil.

Italy’s loss to USA is more believable however again they avoided finishing first to instead cross against Greece forcing Spain into the quarter-final clash v favourite Serbia.

Greece on the other hand had no incentive not to win v Australia playing prior to the Italians and Croatians against a fired up Australian side hopeful of a win and a victory by Brazil over Hungary to keep them in the quarters. Hungary grabbed victory as expected however the Aussies played the perfect game with Stanton impenetrable in goals to win by 5 and no doubt questioning if they hit that form earlier in the week what may have been. If the Aussies stick together to Budapest in 2017 they’ll be primed for an historic championships. 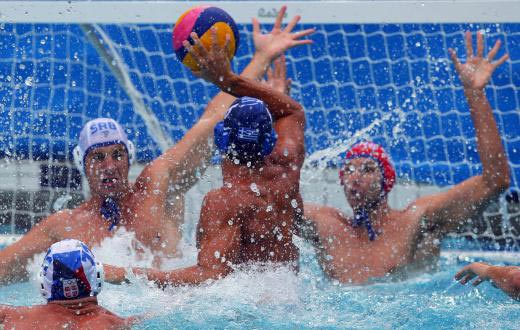 Sceptics aside we’re set for a brilliant showcase of water polo at its fiercest. The quarter finals: 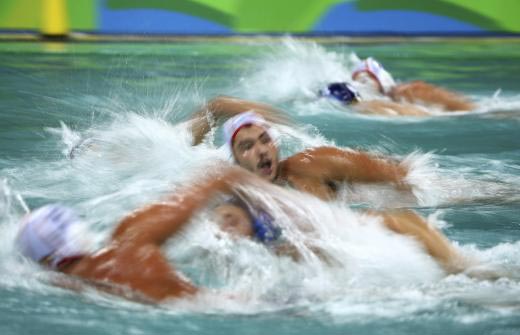 In their last encounter at the European Championships in Serbia last January, Montengro won 8-5 in the semi-final which not only gave them the final berth but also automatic qualification to Rio. This was a high pressure high rewards game and the combination of Montenegro’s counter attack combined with very strong defence supported by Scepanovic’s brilliance in goals was the difference. Although this was back in January, it will still way heavily in the Hungarian’s psyche. However in this tournament Montengro have had some close losses (ITA 6-5, CRO 8-7) and only 2 wins v USA and France and a draw in the dead rubber final game v Spain to qualify (the same result as the unfortunate Aussies). A beautiful team to watch however in terms of skill, speed, cohesion and defensive strength – this will be one amazing encounter.

Hungary produced 3 draws (SRB, GRE, AUS) and 2 wins (BRA, JPN) to qualify and whilst all of those games showed consistent performances, the lack of a big win combined with their loss v Montenegro in Serbia means they’ll go in as very slight underdogs. This team has some amazing talent however and no doubt head coach and triple Olympic gold medalist Tibor Benedek knows a thing or 3 about how to make a final and will produce some brilliant plays in attack utilising his plethora of skillful players around the entire pool. Although carrying some young players, they have already shown their value and willingness to convert opportunities – this sudden death match will be their first true test to bring Hungary back to the top. 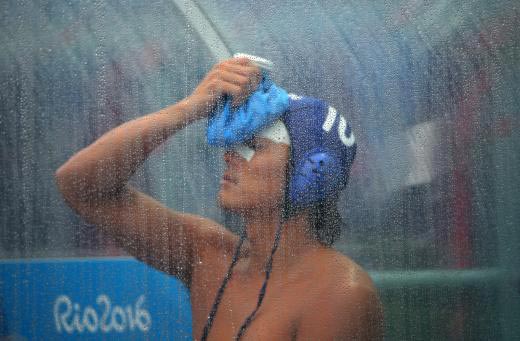 Irony would hand Brazil the victory. Brazilian coach Ratko Rudic knows the Croatian team all too well and will have devised a plan 2 years ago for this very encounter. He will have masterfully pulled apart each opponent, given the video evidence to his pupils to study fastidiously and have imprinted into all of them every little nuance of each opponent, their preferred shooting side, their habits (good and bad) and would have tested his Brazilian 13 to ensure they could answer while sleeping. Brazil have already proven they are a team to be taken seriously with their victories v Serbia and Australia to cement their place in the quarter final and while Croatia won’t be caught napping they will certainly have plenty of work to do. Croatia’s loss to France could certainly haunt them in this encounter.

Croatia – reigning Olympic champions and with the expectation of a nation hanging over them and even more-so since their recent loss to France. The team has had its share of internal issues with some players recently stood down for disciplinary issues however seem to have shaken them here in Rio with victories over all opponents bar Spain (and did we mention also except France?!). Their strength and experience on paper will be too much for the Brazilians but in practice that won’t stand for too much with a boisterous Brazilian crowd supporting the home team. 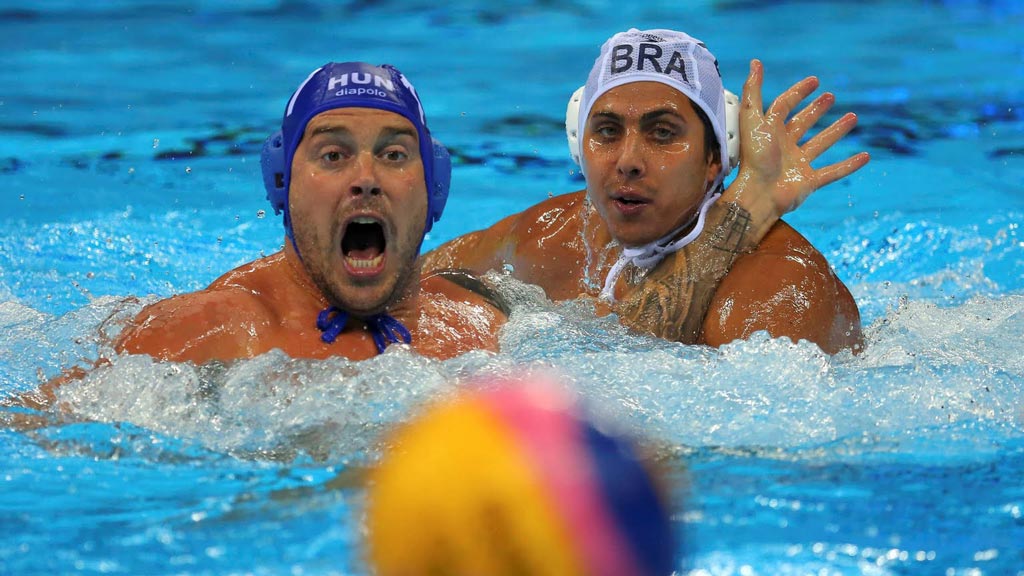 These teams are so close that in the World Championships Bronze medal final last year, it ended in a draw and penalty shoot-out with Greece coming away with the win (after a penalty shoot-out victory v Australia in the quarter finals).

Greece’s performance has been consistent and disciplined. Greece is predictable in the sense that they are patient in attack, use the time wisely and draw out the entire sequence of beautiful passing, baulking and movement across the entire goals to shoot in extra-man just as the defence is completely pulled apart or pass into the centre just at the moment the defence has committed to their outside shooters too far. It works however because their movement is precise and their shooting accuracy at any moment always on target. Their structure is so solid and they do know how to win with bronzes last year at the World Championships and World League Superfinal and this year’s European Championships. The results and experience would favour Greece. The majority of the Greek team play together for Champions League vice champions Olympiakos so have plenty of experience together.

Italy – never ever can the Italians be written off. Campagna is a highly masterful tactician and has used his team’s speed and youth to his advantage and whilst some of the younger players have lapsed in defensive situations, their victories v Spain and Montenegro were examples of their agility in team defence and ability to win big games. Against Spain they lost their star Aicardi to a broken nose in the first minute only to turn that into a brilliant team win to start their Olympic campaign. In this case however I do feel the Greeks will have the edge with the experience the difference.

I’m going to go out on a limb and predict Spain (with my heart). I was fortunate to play in the Spanish league for 3 years to finish my European career with champion side Club Atletic Barceloneta. I know these boys well, their passion and their heart. Gaby Hernandez assembled a controversial side leaving out other big names to do it his way and the team has been performing admirably; most notably in their 9-4 victory v Croatia. Whilst everyone will be tipping Serbia as too strong and more than likely will be, I’d like to see Spain once again climb to the feats of an Olympic medal dais not enjoyed since the glory days of 1992 (silver) and 1996 (gold). 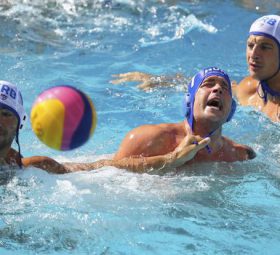 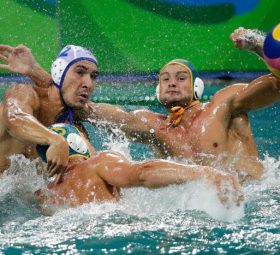 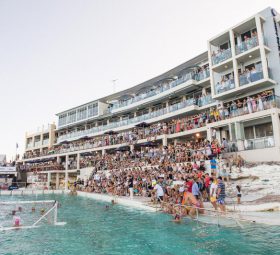 Want to stand out from the crowd? Think outside the box with event partnerships.December 13, 2016 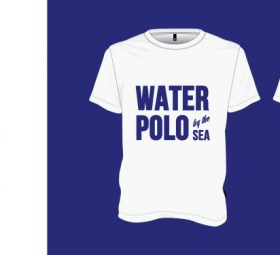 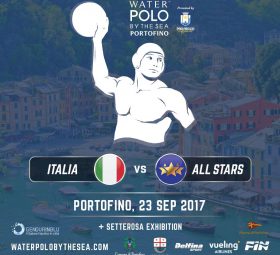 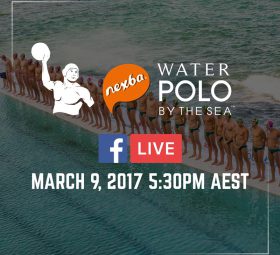 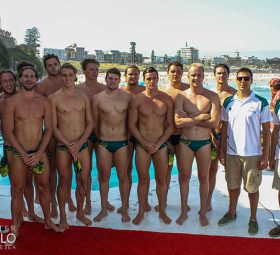 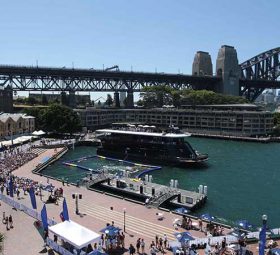 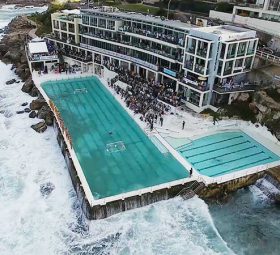